An Eagle Scout in Woodridge placed 165 storm drain medallions near the East Branch of the DuPage River. The medallions educate residents to protect water quality advising not to dump anything down storm drains because they lead directly to our local rivers. The medallions were funded by SCARCE thanks to a grant from the DuPage Foundation.  Great work! 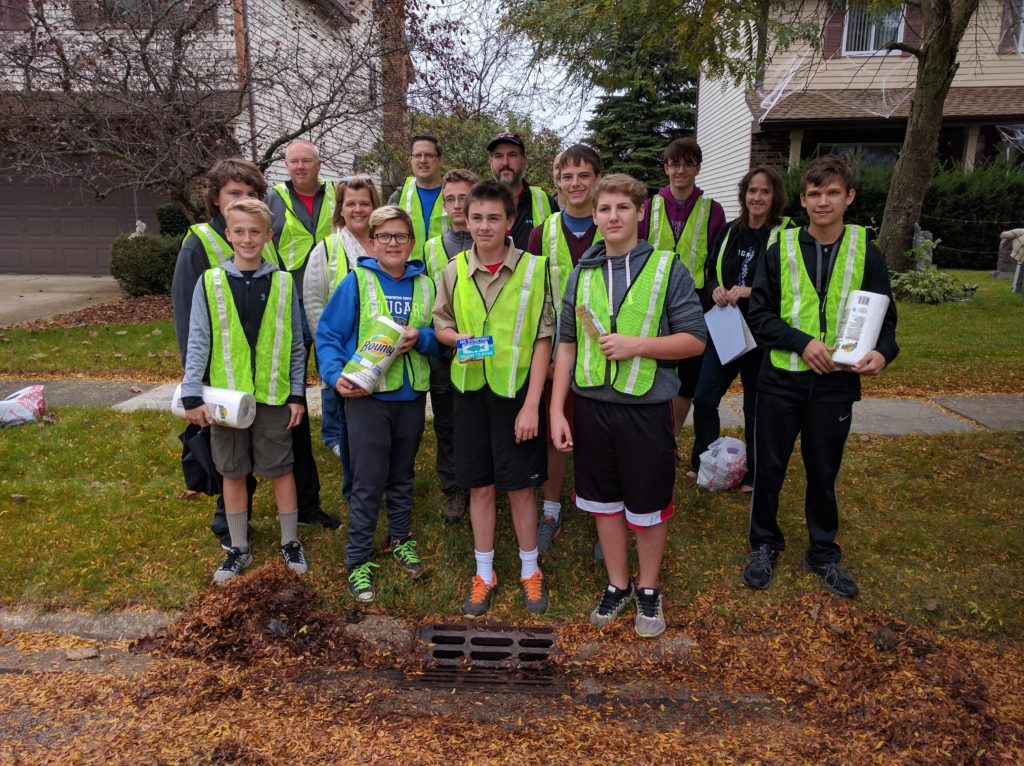 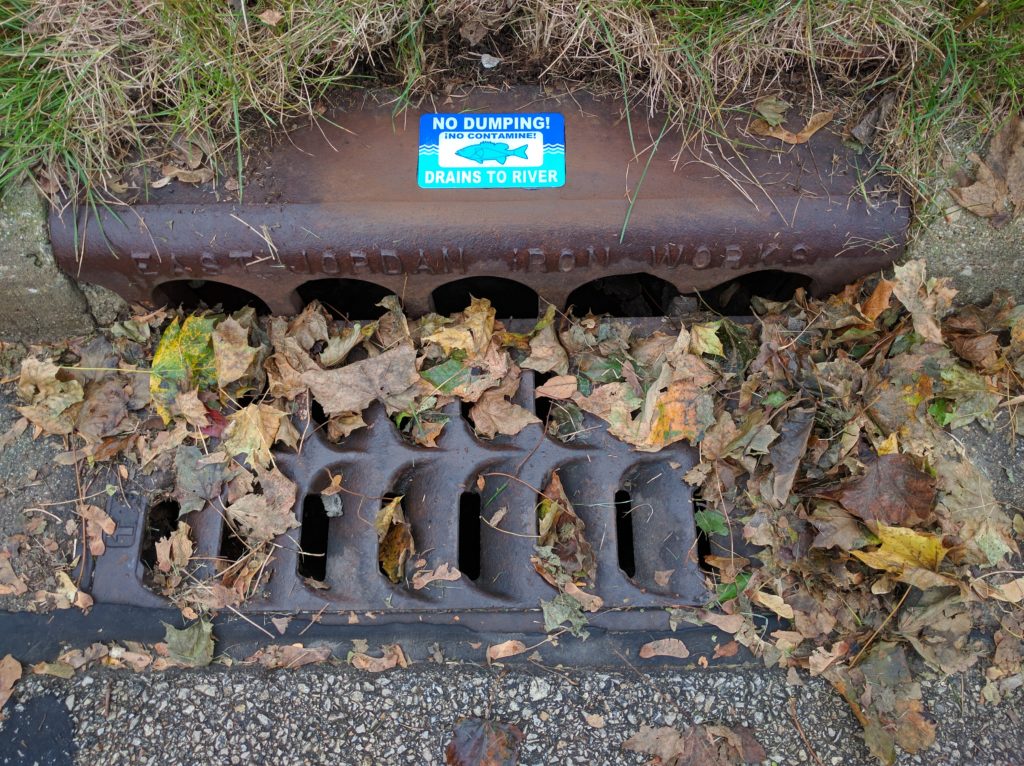 Community Consolidated School District 93 (CCSD93), which serves portions of Carol Stream, Bloomingdale, and Hanover Park, began a “No Idling” campaign in their schools three years ago. They posted anti-idling signs near student pick-up/drop-off. This year, students and staff went a step further, creating a video awareness campaign to educate parents, teachers, students, and administrators about the importance of #turnitoff.  Awesome work!

SD204 worked with SCARCE and their hauler to begin collecting food scraps for composting in the prep area at Metea Valley High School where food is made for the on-site cafeteria as well as 12 grade schools in the district. In October, lunchroom food scrap composting began at Nancy Young Elementary School with plans in place to expand to the rest of the district. SCARCE worked with Metea Valley, conducting a waste audit last school year and has helped with training staff and working with students during lunchtime at Nancy Young.  IPSD204 serves students from Aurora, Bolingbrook, Naperville, and Plainfield. Way to go IPSD204! 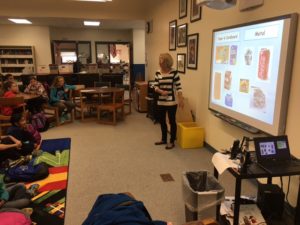 SCARCE worked with the Nancy Young Spirit Club to help educate on what can/can’t be recycled and composted in the lunchroom.