Consider life-sustaining resources. Air and water are often first to come to mind but a third one is right under our feet: soil. Our nation was founded by farmers that understood soil was our most important resource. They knew that their chief concern was to cultivate healthy soil, and healthy crops would follow. Soil provides us with a plethora of services that make life possible. Soil is where food begins.  It  captures and cleans our water.  It can help mitigate climate change. Some scientists are even studying how soil can relieve depression and anxiety.

Most of us don’t think about soil all that much. There’s dirt everywhere, right? But soil isn’t dirt. Dirt is dead, in contrast, soil is full of life. There are about a billion microbes in one teaspoon of healthy soil. Just like any other natural resource, we shouldn’t take soil for granted. The Dust Bowl of the 1930s reminded us of this reality.  As a result of that disaster, the Soil Conservation Service was founded to protect our nation’s soil resources.

Soil seems to be coming back to the forefront of environmental issues. In 2014, the United Nations Food and Agriculture Organization celebrated the first annual  “World Soil Day”  on December 5th.  The following January 1st marked the start of the UN International Year of Soils. Even 2016, the International Year of Pulses, highlighted legumes for, among other things, their ability to restore soils. You see a trend?

Here in the United States, the White House announced new efforts to “advance soil sustainability” in December of 2016. Dust storms are not unheard of these days, especially with the persistent drought out west. We don’t want to head into another dust bowl era.  Continual and expanded efforts to protect and enrich our soils are key. So is bringing up young citizens that understand soil as a vital natural resource.

Bringing It to the Classroom

Here in DuPage County, many schools are starting school gardens and lunchroom composting programs. Both are great opportunities to connect students with the importance of nourishing our soil. Composting, in our school gardens, at home, and on our farms, has huge potential to protect our soil while also saving landfill space.

There are many resources for teachers that want to educate their students about soil. 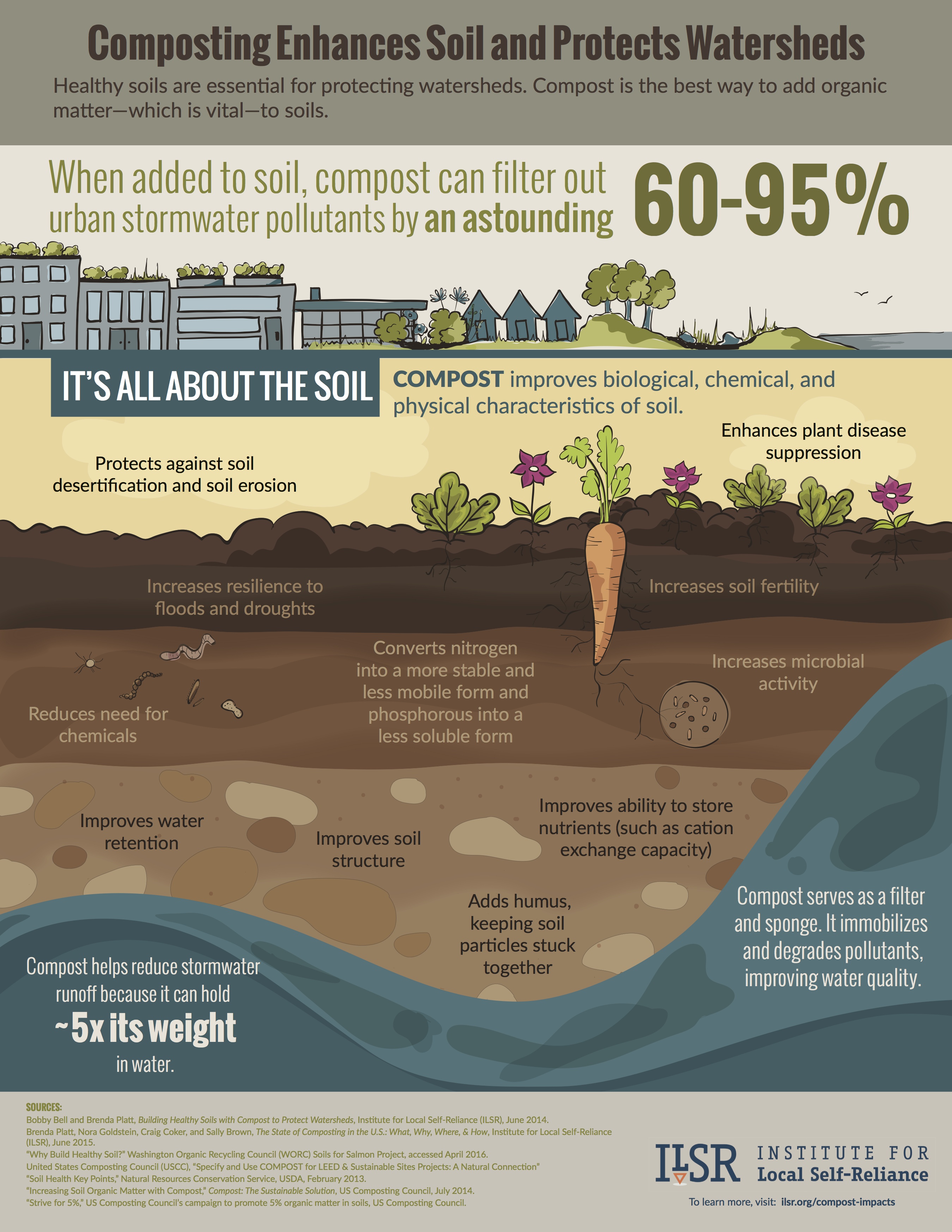 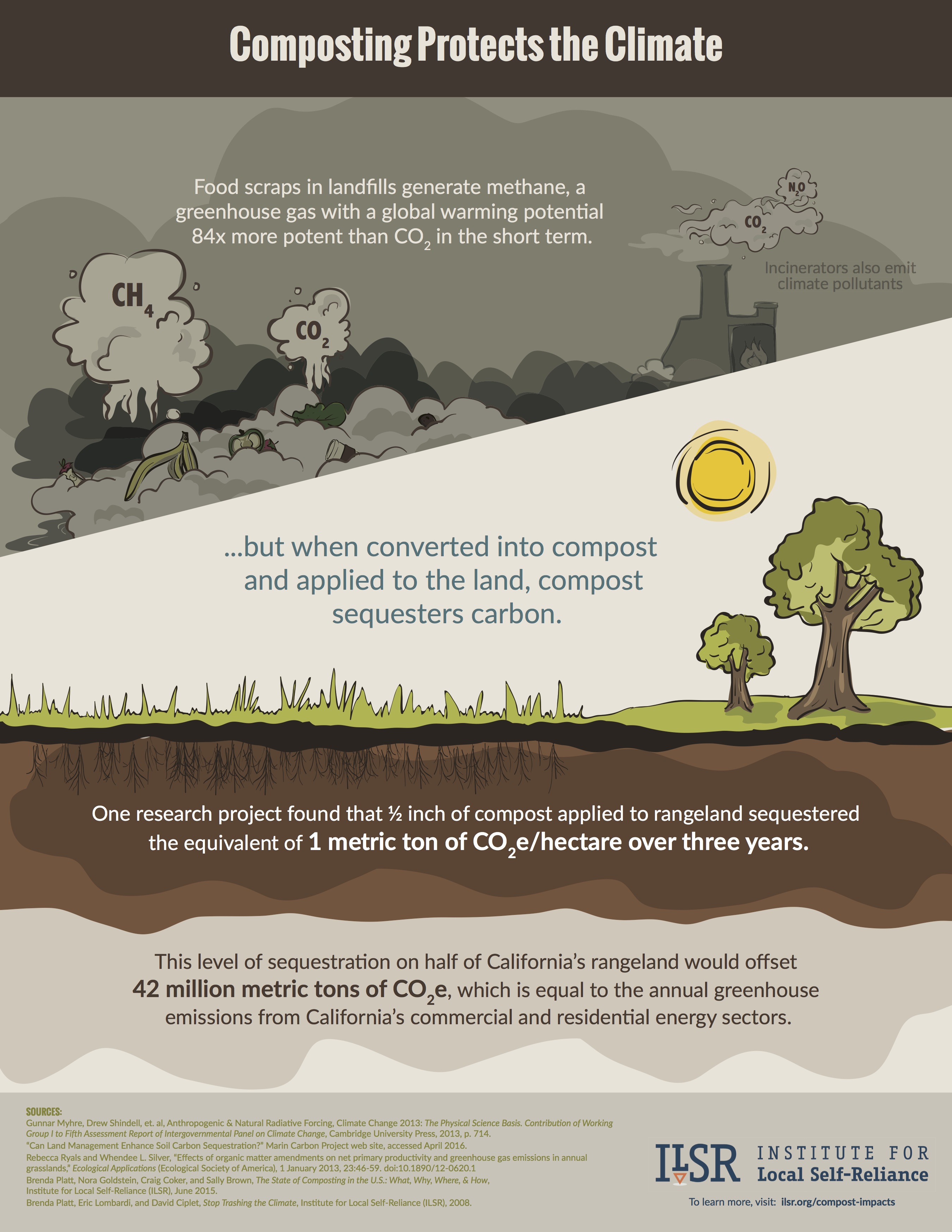