April and May are always big months for our certification programs – so much so they deserve their own entire post outside of our regular Eco-Extraordinaires monthly feature. Check out the highlights of this past month’s high eco-achievers!

Downers Grove – The Avery Coonley School was awarded their second Earth Flag on April 25th for the great efforts they’ve taken to go green. In addition to staff and student education provided by SCARCE, Avery Coonley took steps to green up their operations. They enhanced their school-wide recycling program, eliminated the use of styrofoam, and now divert their lunchroom food scraps to a commercial compost facility. Awesome work! 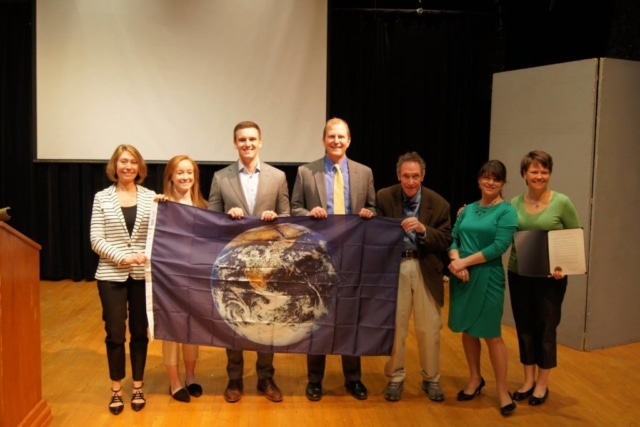 Addison – On April 19th, Domtar Corporation was awarded the Earth Flag certification. Domtar, a sustainable paper company, already recycled almost 6,000 tons of paper and over 700 tons of cardboard annually. To further their sustainable practices, they began updating the facility’s lighting to energy efficient LEDs.  Staff also adopted 2 miles of the Great Western Trail and has a partnership to bring their large paper remnants (called “butt rolls”) and tubes to SCARCE for use by educators. Thank you for your dedication! 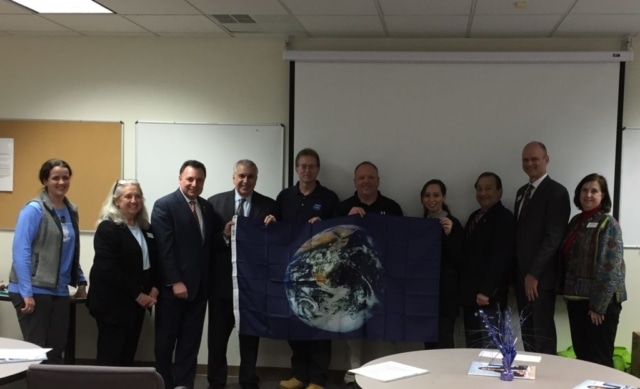 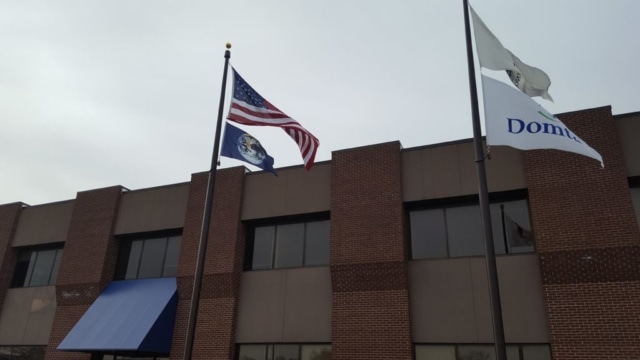 On April 12th the Naperville Park District was presented with all three of the SCARCE and DuPage County environmental certifications: the Earth Flag, Ecology Flag and the Water Quality Flag. Their efforts to reduce their environmental impact span everything from green cleaning products, to big reductions in energy use, to rainwater harvesting and reuse and habitat restoration. Learn more about their many green initiatives. Fantastic work!

Carol Stream – CoreCentric Solutions was awarded their Earth Flag on April 26th. As part of their efforts, they established a green cleaning program, switched their paper products to recycled content, and gone paperless in the office. Their facility already had recycling in place for plastic, steel, cardboard, aluminum and in-house recycling for styrofoam block. They are on track to recycle over 6 million pounds of materials in 2018. Great work! 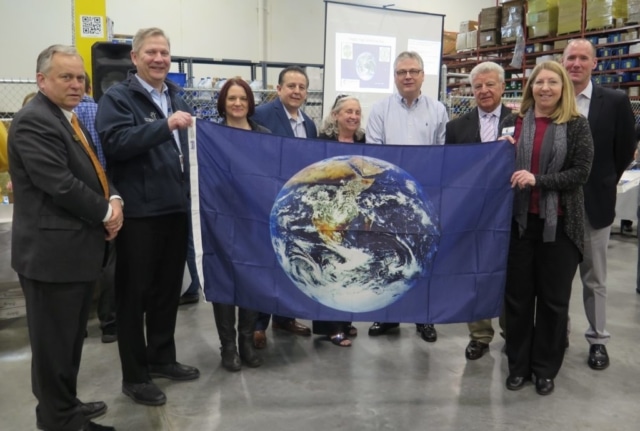 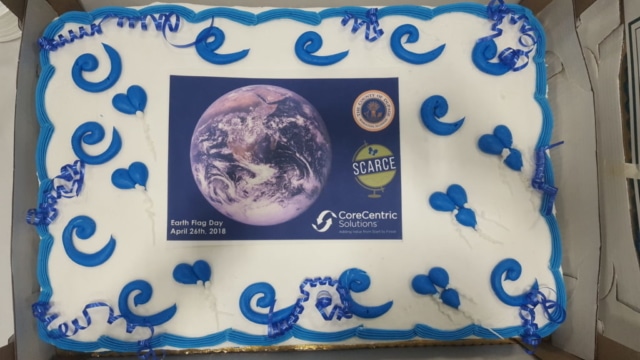