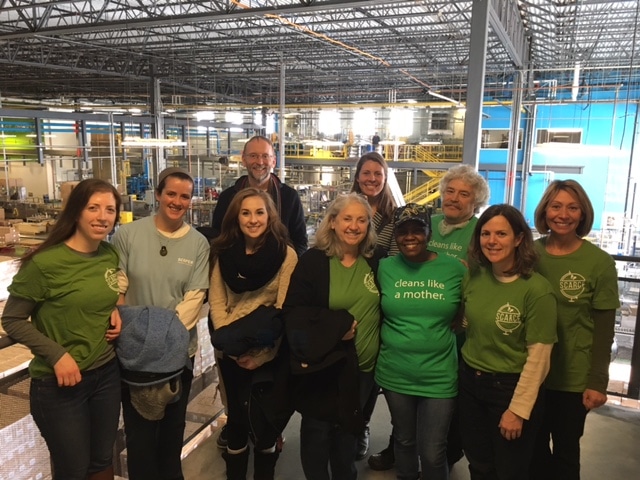 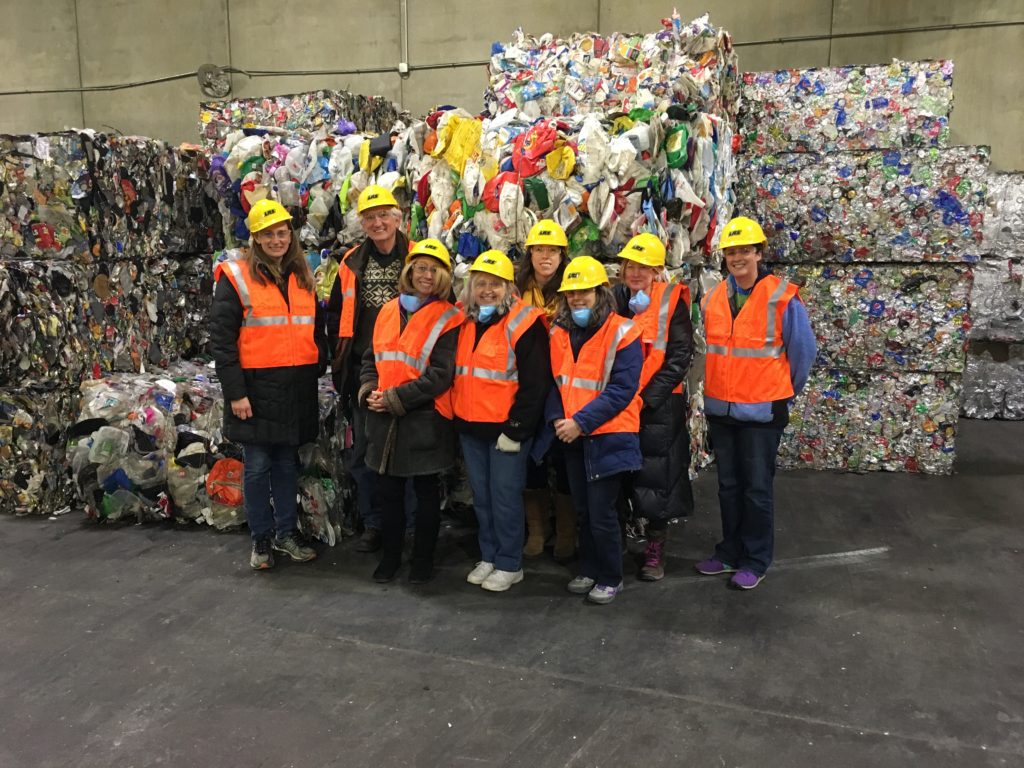 This December the SCARCE education staff got the opportunity to visit two environmental sites that had been on our list. We came back from each field trip excited to integrate what we learned into our teaching. 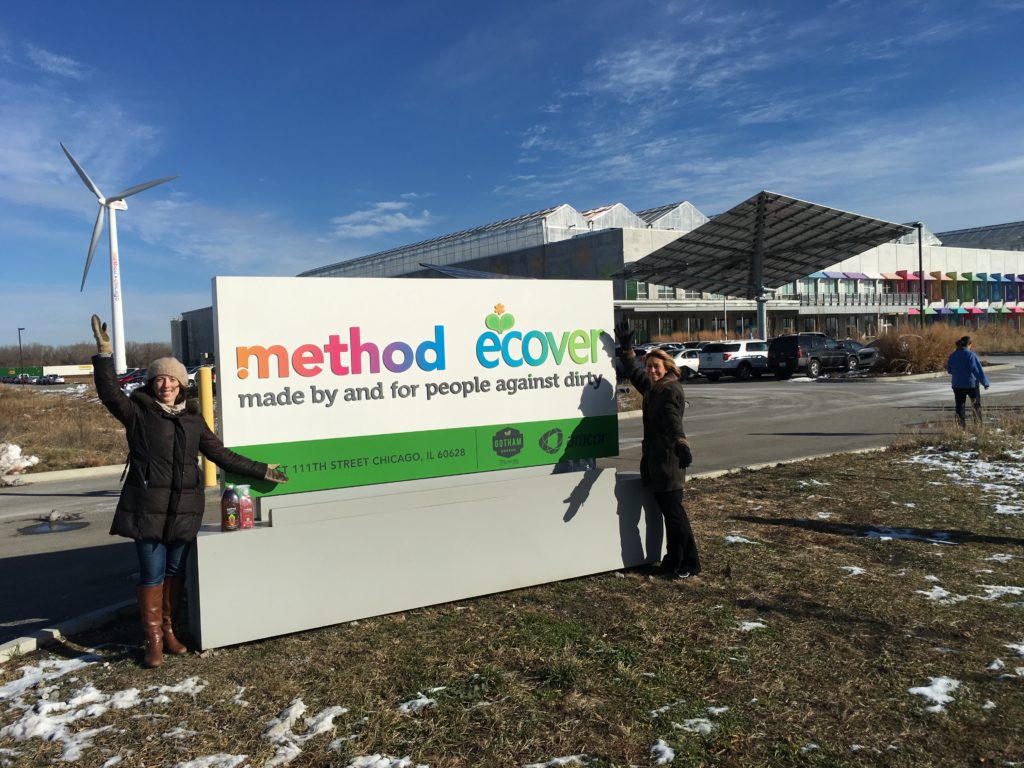 Method‘s “southside soapbox” factory in the historic Pullman neighborhood of Chicago was our first field trip destination.  As soon as we heard about their new North American manufacturing headquarters, we had to get in for a tour. Method extends it’s eco-friendly practices into this facility. We were given a tour by Barbara (who is one of the stars in the ‘southside soapbox’ video) and Shannon, part of the leadership at the facility.

From Barbara, we learned how well Method takes care of it’s employees and how enjoyable it is to work there. Method made a concerted effort to hire their employees from the local neighborhood, and most of them are, including Barbara. From Shannon, we learned that considerations for the environment were a big part from the very beginning, including the location for the factory.

You can read the LEED details from the architect here – we won’t go into all of them, just some things that really stood out to us. 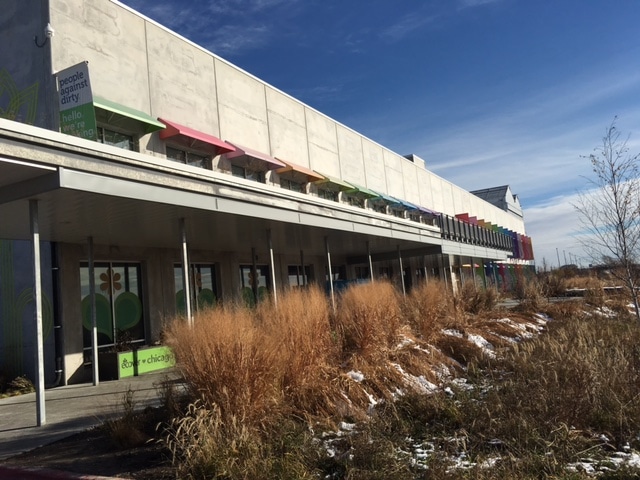 Each batch of soap withdraws 5,000 gallons of water 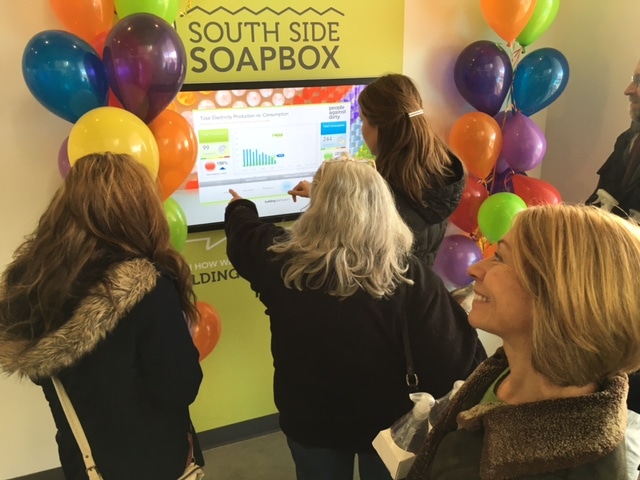 from Lake Michigan. Method is doing their part to reduce their impact on the Great Lakes.

They’re on top of it!

Now this is truly on top of it. 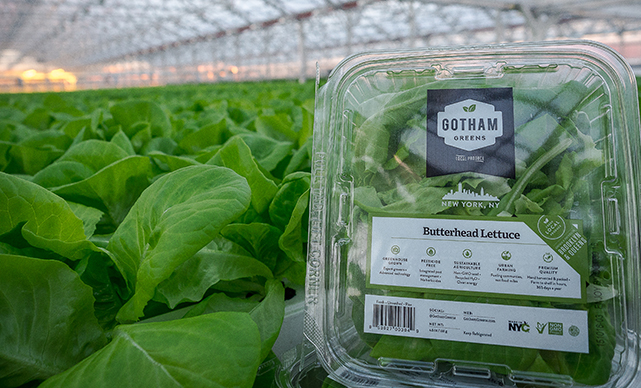 What an enlightening visit! SCARCE thanks the folks at Method for a great tour.

We also discussed some misconceptions around recycling. Many people think recycling is free and that recyclers make a bunch of money. The reality is, we pay for recycling programs through our garbage fees and the market for selling recyclables fluctuates a lot. Recycling companies aren’t rolling in the dough, at least not on a regular basis.

Lakeshore also prides itself in taking care of it’s employees. Despite being outside of Chicago, they pay their employees the same higher base wage and leading up to the holidays, they have drawings each day for some very generous prizes ($1,000 anyone?).

Another fun green field trip! Thanks tons to Vince and Bill for the tour! 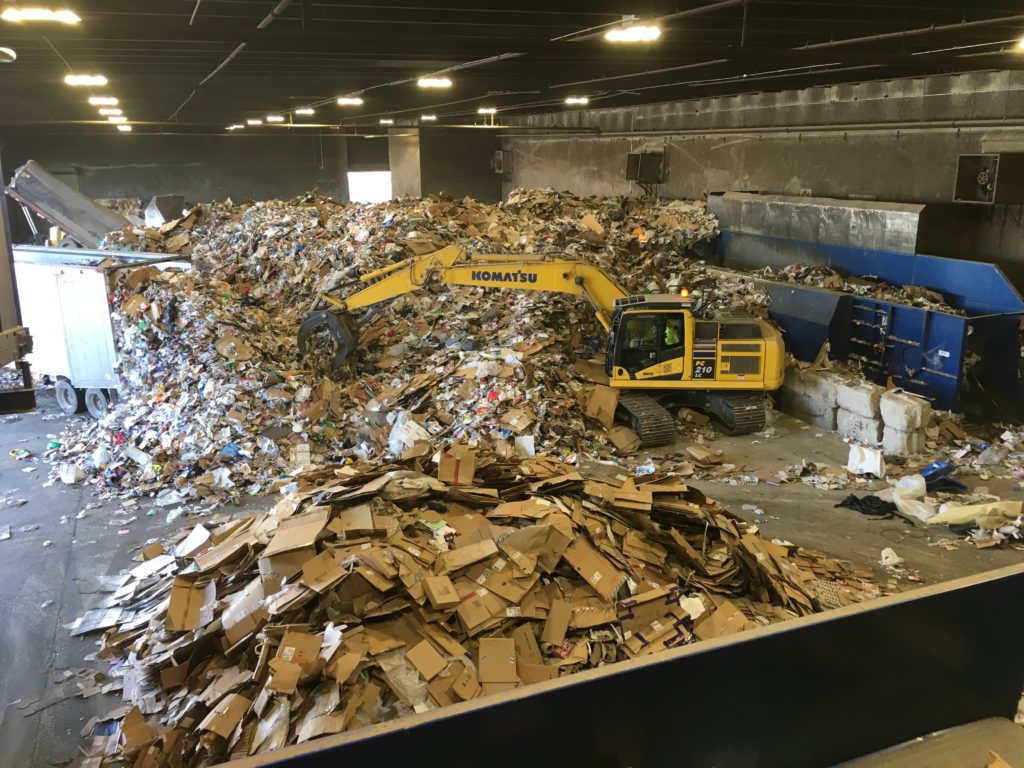 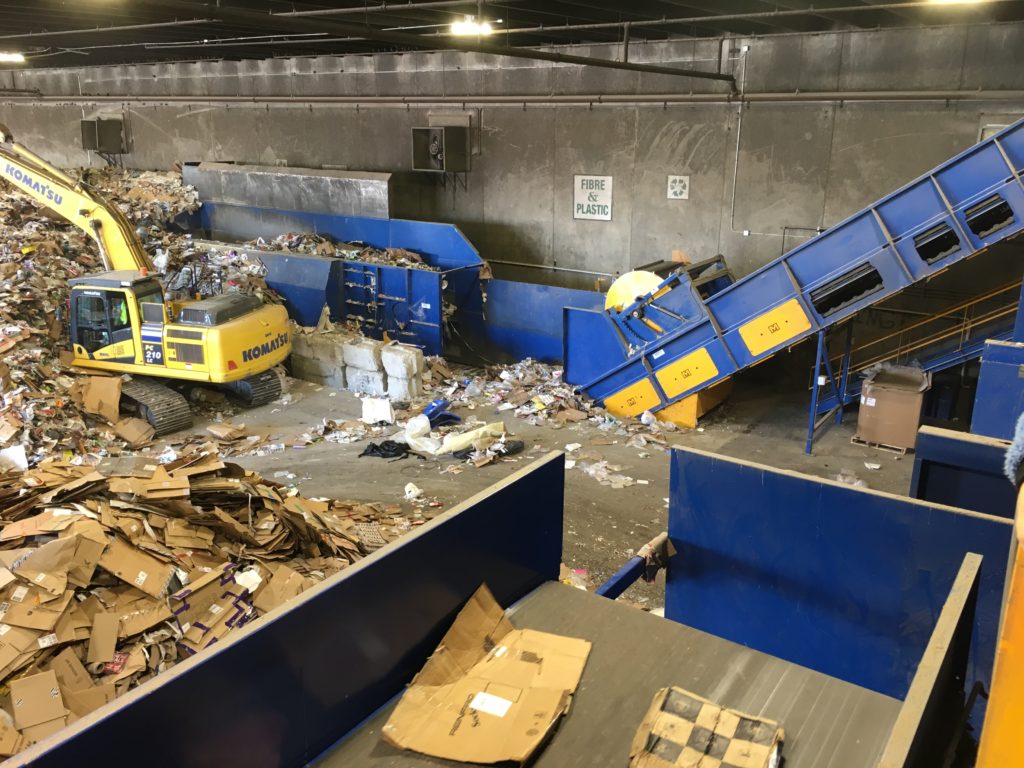 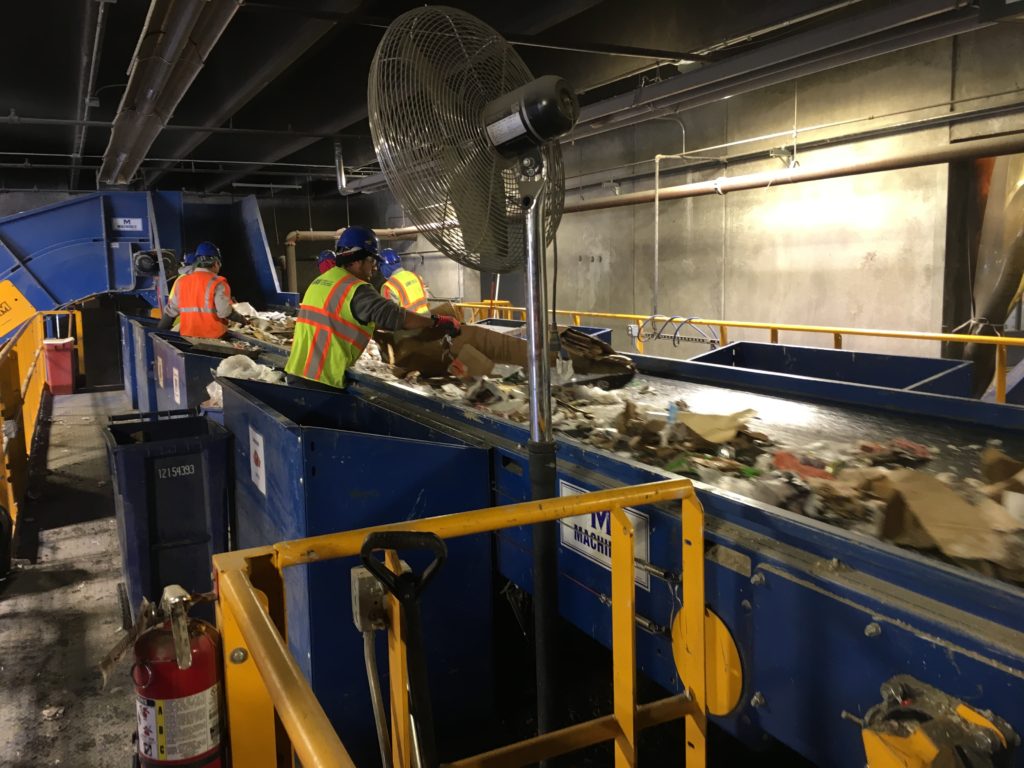 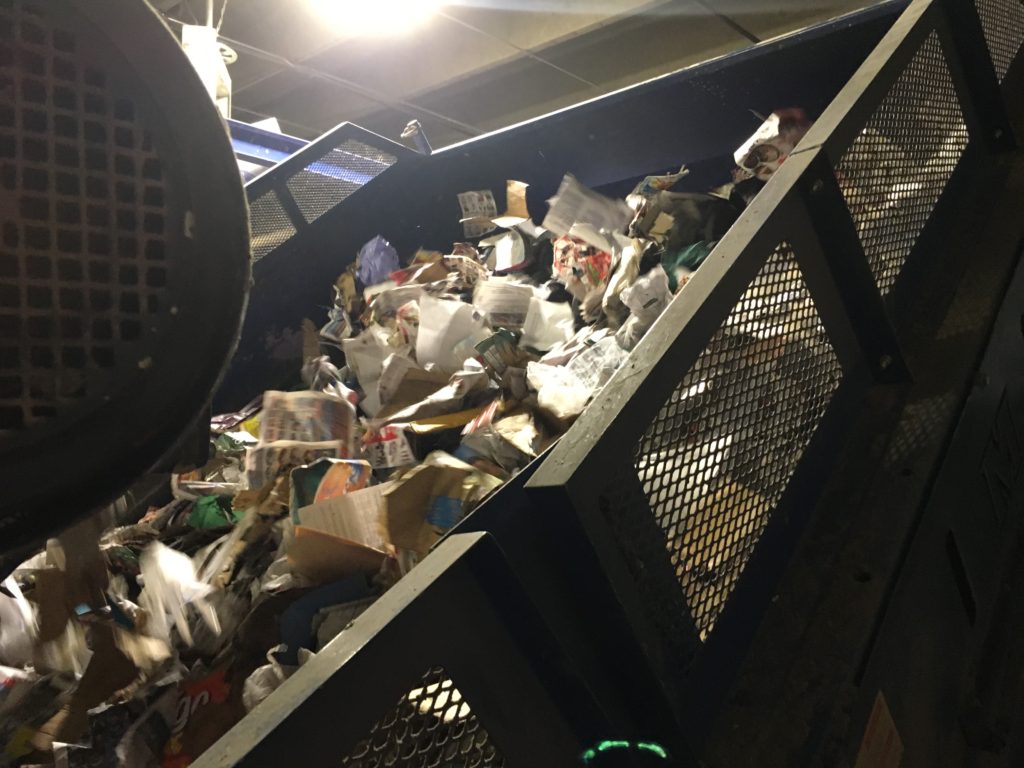 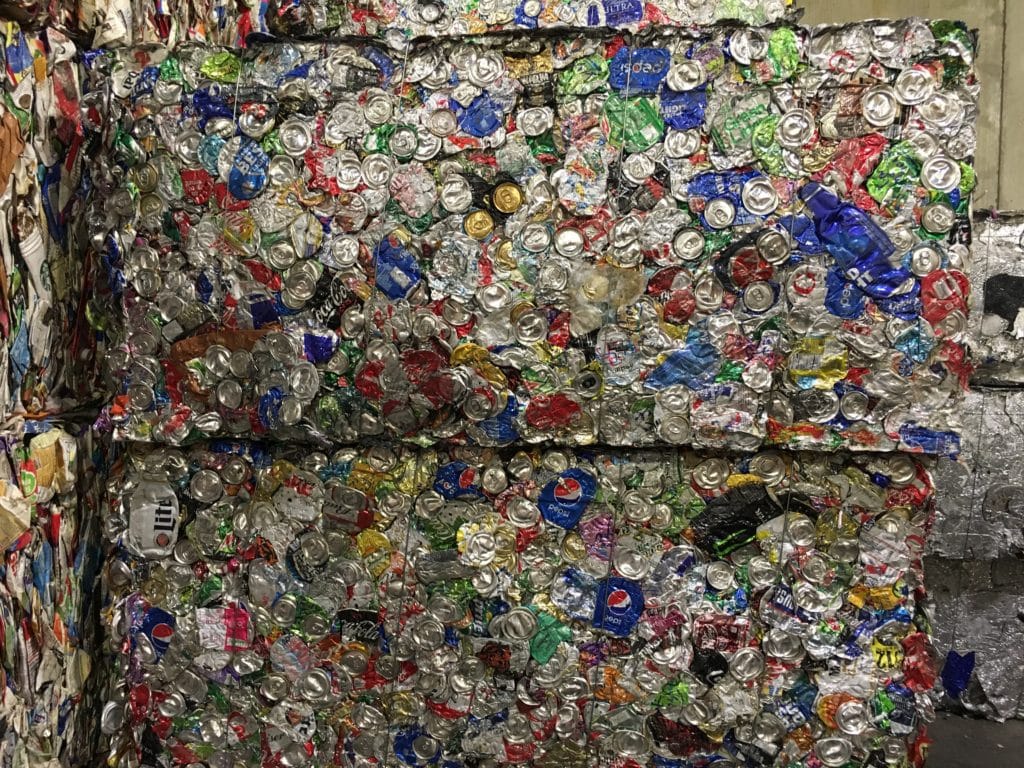 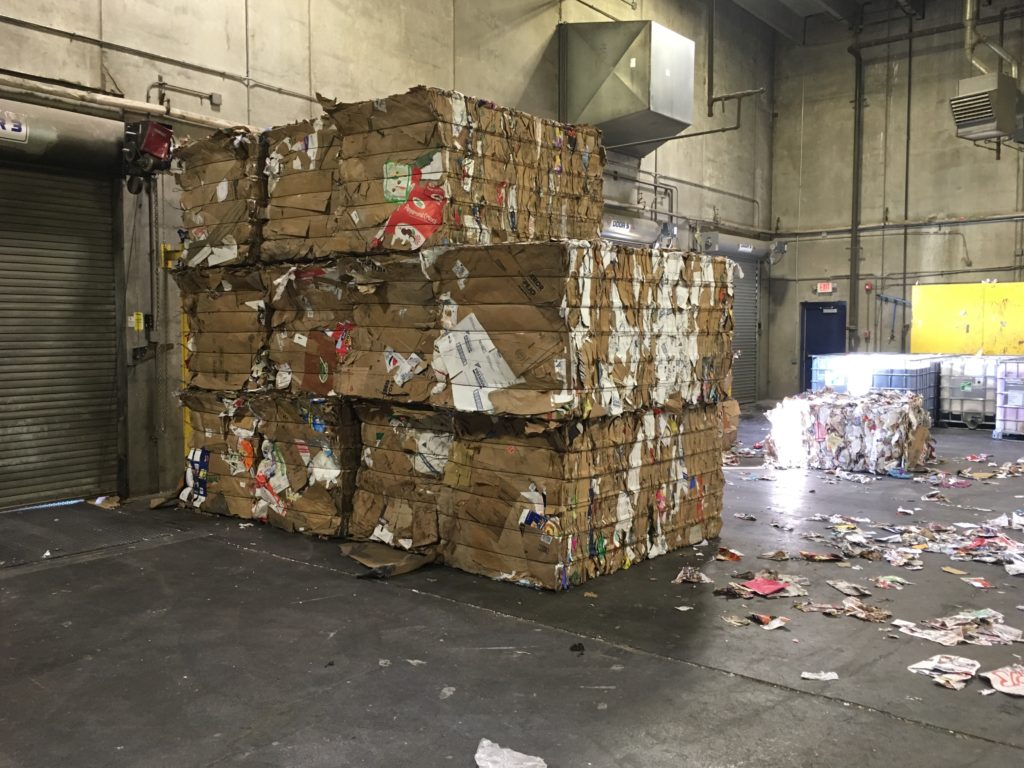