After the Spill – One Earth Film Fest 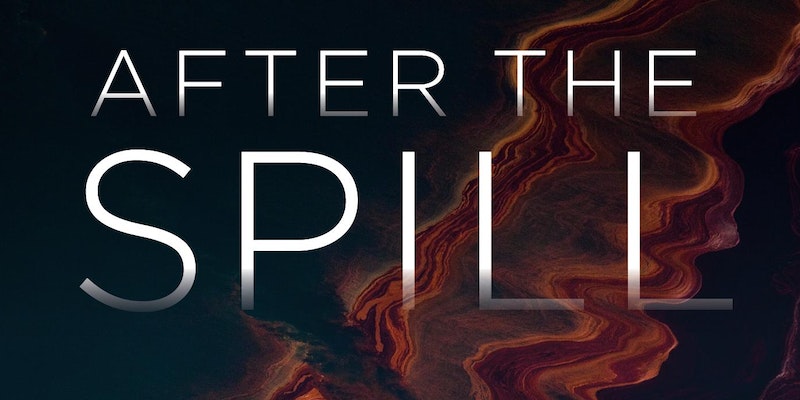 Avoid long lines and get best seats by arriving up to 30 minutes before the film start time.

When the Deepwater Horizon exploded, it spilled more than 200 million gallons of oil into the Gulf of Mexico in the worst ecologic disaster in North American history. Now, activist and filmmaker John Bowermaster takes stock and asks hard questions: What is the current health of the Gulf and its marine life? How sick are the fish, and how sick are the people? How has the oil industry changed since the spill…and how have we changed? This isn’t just a coastal issue. Dozens of pipelines snake through the Midwest. Many of them are aging, like one under the Straits of Mackinac, potentially posing a catastrophic threat to the Great Lakes and the livelihoods, homes and drinking water for millions of people.

The 2018 One Earth Film Fest is from March 2nd-11th and features a variety of environmental films showing throughout the Chicago area. The theme this year is “This is the Moment.” As we see the effects of climate change on our planet, this is the moment to learn…find our voice…collaborate…and take action. The fest will present more than 30 films at over 50 screenings across the Chicago area.