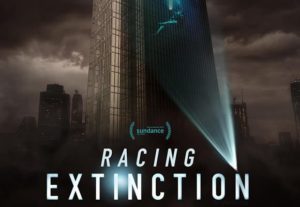 Oscar-winner Louie Psihoyos (The Cove) assembles artists and activists intent on showing images that expose issues of endangered species and mass extinction. Whether infiltrating notorious black markets with guerrilla-style tactics or exploring scientific causes affecting changes to the environment, this film changes the way we see the world and our role within it.